The Members States of the AALCO normally meet once annually for its regular session. The quorum for commencement of any plenary meetings shall be one-third of the total number of participating States in the Organization. 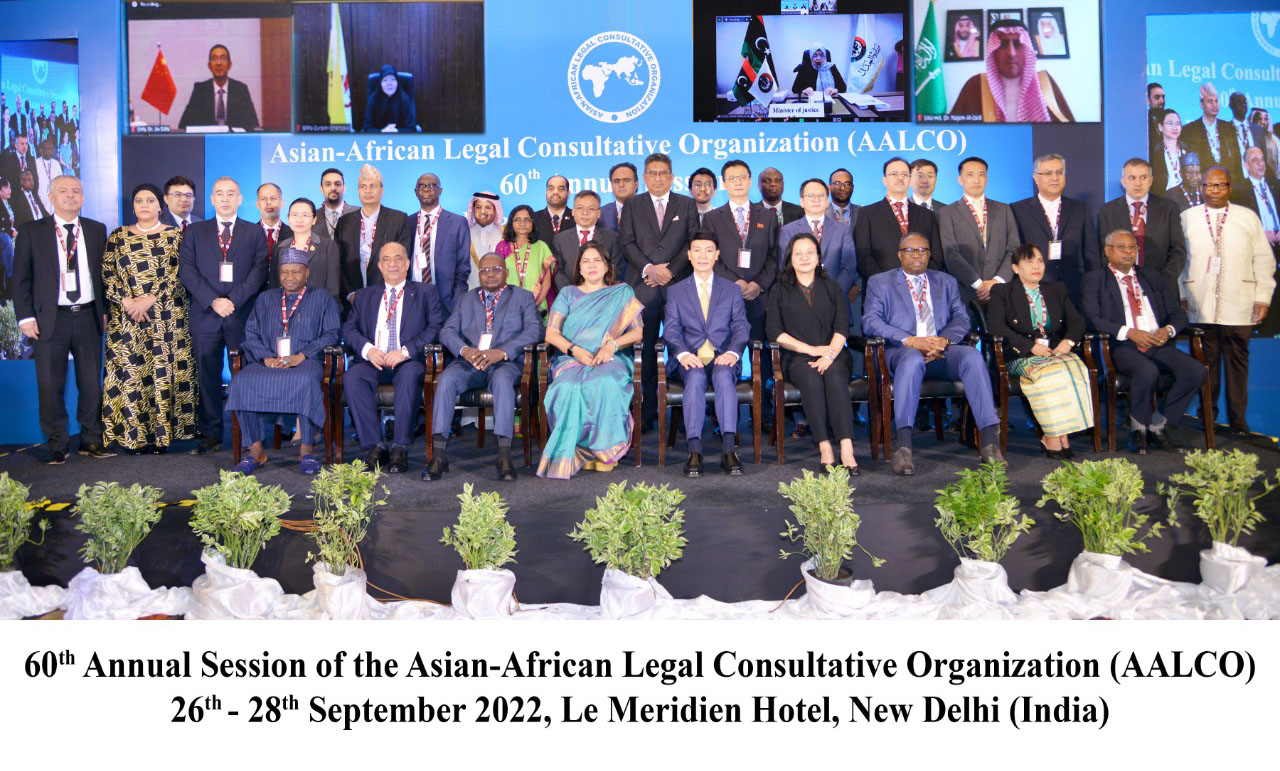 The Assembly of Member States shall consider the reports submitted to it and make such recommendations to the Participating States, as may be thought fit.

Any decision of the Organization on matters of a substantive character on the subject placed on the agenda shall be adopted in the plenary meetings in the form of recommendations to be incorporated in a report, interim or final, for submission to the Member States. All decisions on procedural matters shall be effective when adopted at a plenary meeting.

The decisions of the Organization on matters of a substantive character shall be taken by consensus. The decisions on procedural matters, however, shall be taken by a simple majority. All dissenting views and opinions shall, however, be recorded in the official records of the Organization. The delegations that wish to give explanation on their vote may do so with the permission of the President of the meeting.

The votes shall be recorded by simply show of hands unless a request has been made by any delegation for secret ballot, in which even voting shall take place through that method to be conducted by a panel of three persons designated by the President.

The Organization may at its discretion admit to its annual sessions Observers from non-participating States, regional, inter-regional and international organizations and specialized agencies and the national liberation movements recognized by the United Nations in terms of provisions of Rule 18.

The Organization may also at its discretion invite a recognized expert to attend any of its meetings and assist in its deliberations. The expert so invited shall act in his individual capacity.

The Annual Session of the Organization is usually held in the Participating States by rotation to the extent possible. If, as a result of unseen circumstances, the convening of a Session becomes difficult in one of the Participating States, the Secretariat shall arrange for the Session to be held in the country where the Headquarters of the organization is located. This provision, shall however, not be invoked for two successive sessions.

Apart from the Annual Sessions, special sessions, inter-sessional meetings and meetings of sub-committee or expert groups and special meetings or informal consultations may also be held in accordance with the provisions of the Statutory Rules as may be deemed necessary.