Dr. Kamalinne Pinitpuvadol, Secretary-General of AALCO Attended the Workshop on International Rule of Law in Cyberspace Organized by Wuhan University and Delivered a Keynote Speech

During the discussion, Dr. Kamalinne Pinitpuvadol, Secretary General of AALCO made a keynote speech on International Law in Cyberspace: Contributions of AALCO. He focused on introducing the working procedures and achievements of AALCO which has already contributed to the international rule-making process of cyberspace. By issuing reports, AALCO hopes countries can fully use them and govern cyberspace more effectively.

Professor Guo Feng, Dean of Wuhan University Law School gave an opening address, in which he stressed the great importance of academic exchanges to ultimately promote the reform of the global governance system of cyberspace.

In his closing remarks, Professor Zhixiong Huang, Vice Dean of the Law School and Director of Research Institute for Cyberspace Governance of Wuhan University pointed out that the development of international rule of law in cyberspace has come to a critical moment. Although there are still certain gaps between academia and governments on various issues involved in this workshop, good basis for reaching meaningful consensus also exists. All parties of the international community should promote the international rule of law in cyberspace through communication and cooperation and seek common ground in good faith so as to work together to build a community with a shared future in cyberspace. 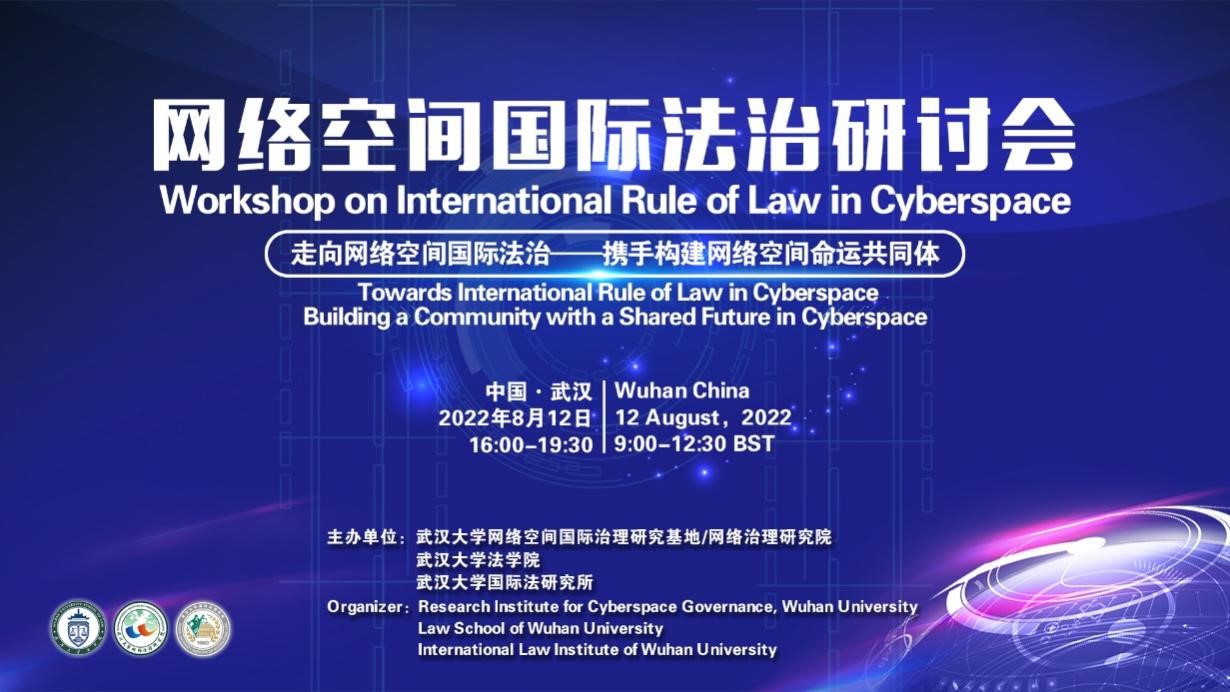 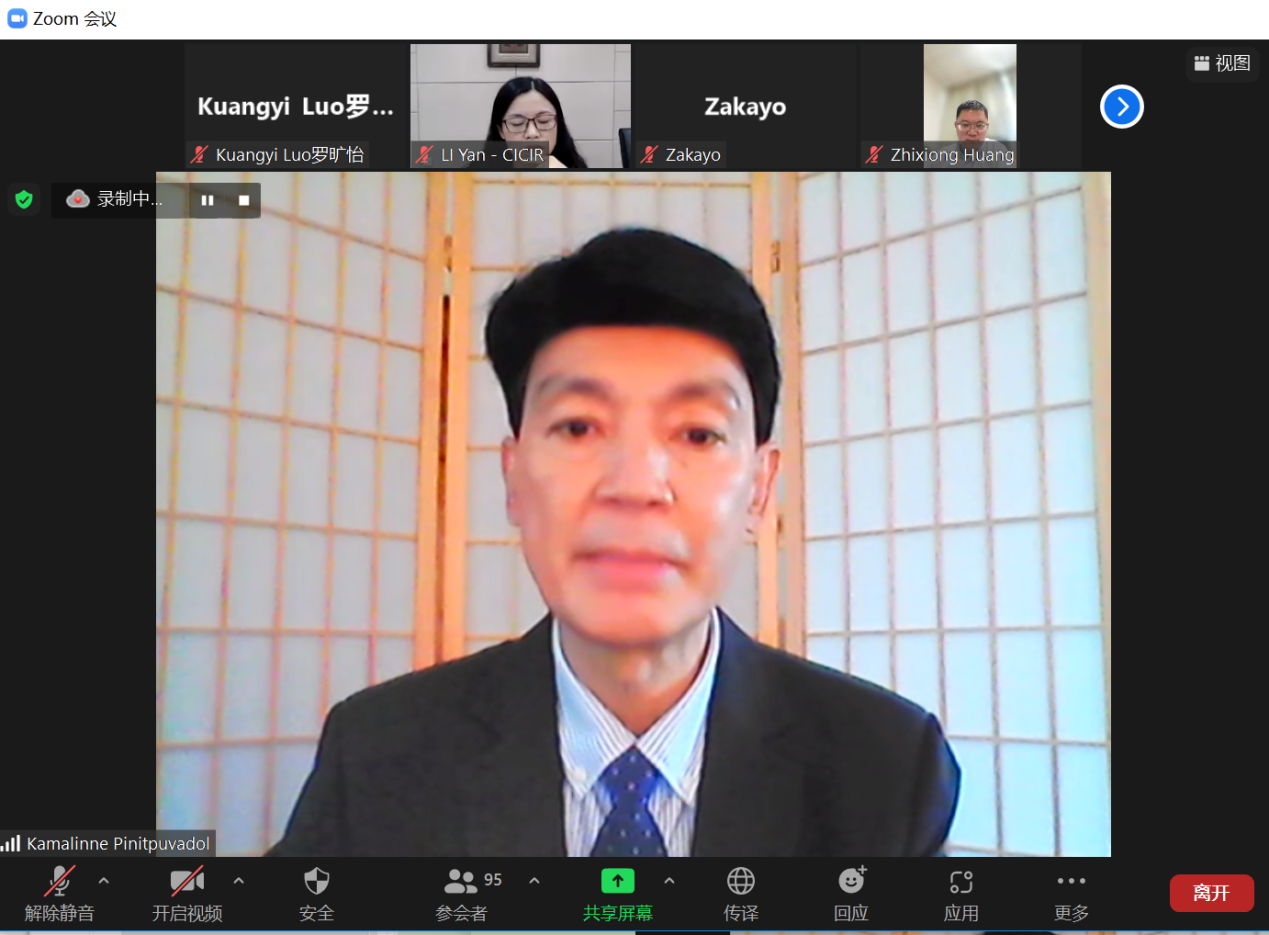 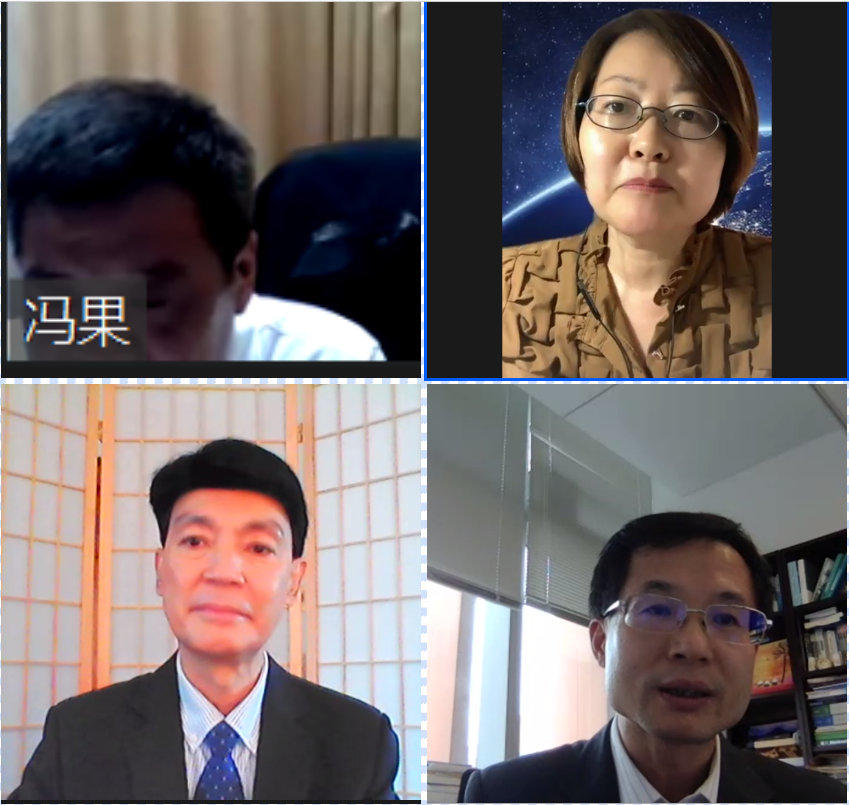 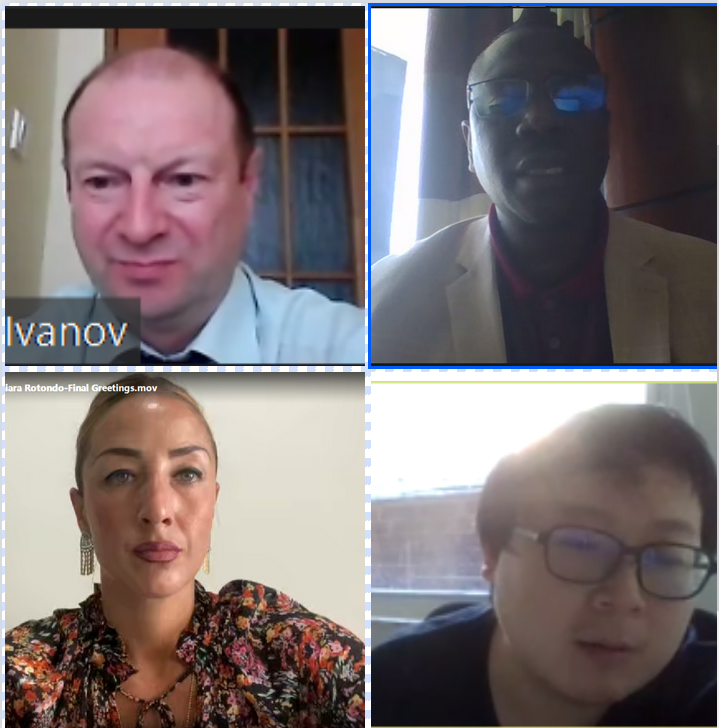 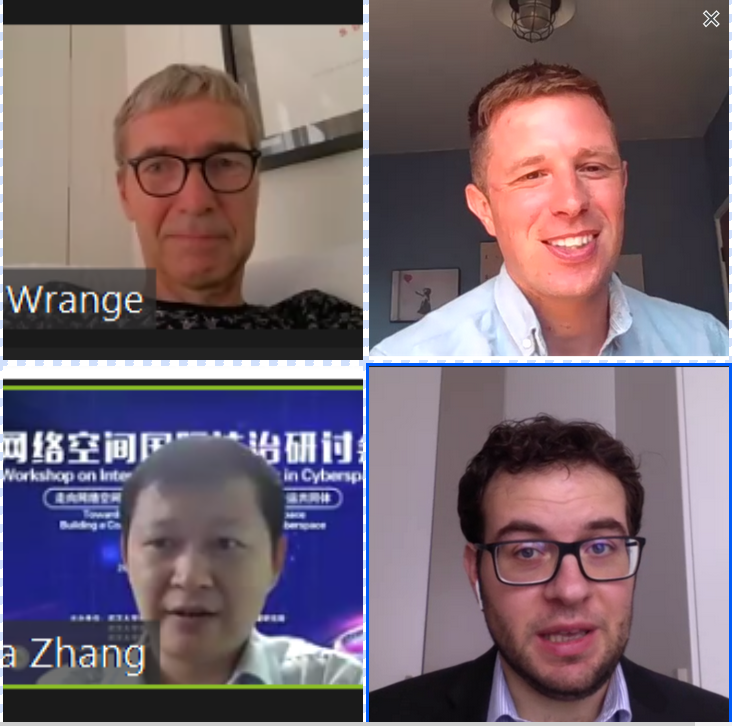 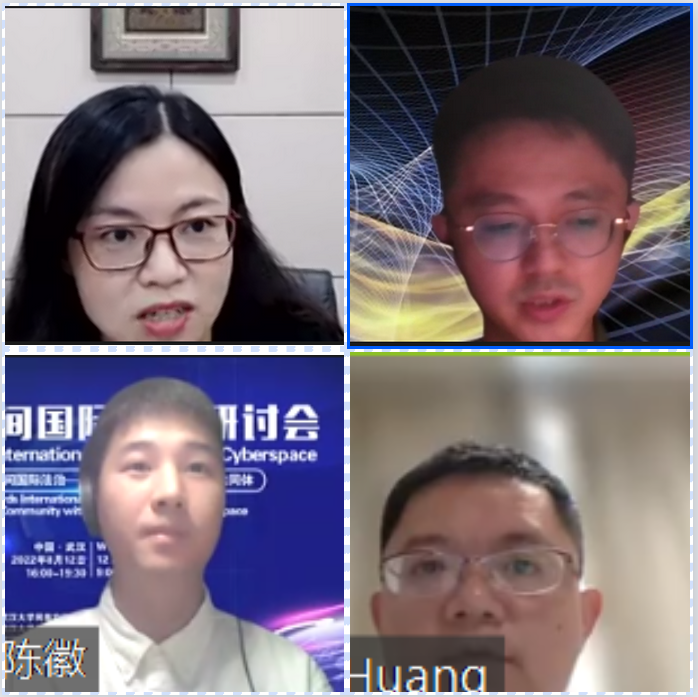